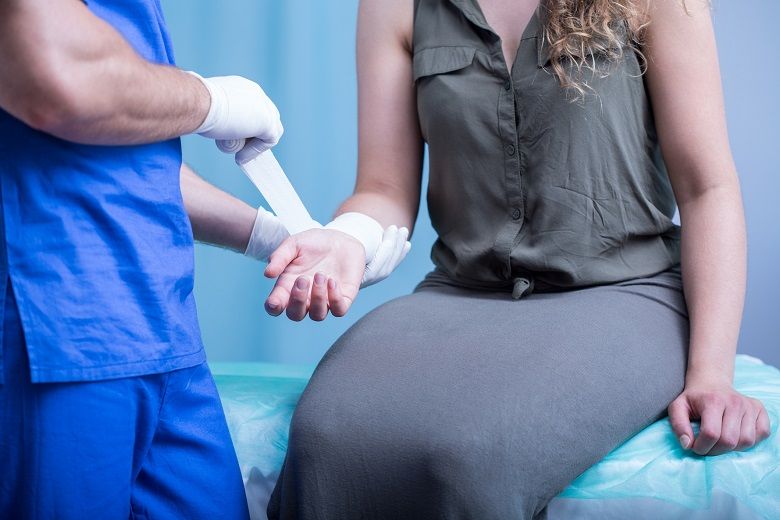 When treating crime and violence victims, forensic nurses and sexual assault nurse examiners (SANEs) often face ethical dilemmas that can significantly impact the patient’s health and well-being. In searching for a resolution, forensic nurses must follow guiding principles for standards of practice and care.

Forensic nursing codes of ethics set policies and procedures regarding issues that may develop while treating patients, including providing care or exams to unconscious patients, collecting evidence from suspects and interacting with law enforcement.  The U.S. Department of Justice Office for Victims of Crime said nurses must use evidence-based decision making in evidence collection.

“It is not sufficient for nurses to make a decision based on what they think is right,” the federal agency said in its SANE Program Development and Operation Guide. “Ethical decision making requires a broader look at what is legal under the circumstances, and what patients would decide for themselves if they were able.”

In doing their work as forensic nurses, registered nurses (RNs) are responsible for the well-being of patients while collecting information that can be used in legal proceedings. Learning about the ethics behind the practices help RNs do their jobs better. Skills learned while becoming a forensic nurse, either through traditional or online masters in nursing degree programs, provide a solid foundation for the role.

The International Association of Forensic Nurses (IAFN), which has about 4,400 members, said ethics in the profession act as a framework for decision making and dialogue. The basis for the organization’s ethical guidelines is a result of seminal work by Thomas Beauchamp and James Childress in 1979. In their Principles of Biomedical Ethics textbook, the philosophers introduced the concept of biomedical ethics and developed a theoretical framework to analyze ethical situations in the medical field.

Based on Beauchamp’s and Childress’s work, the IAFN’s guiding principles for ethical decision making says forensic nurses should provide:

Healthcare providers must honor patients’ rights to determine what is best for themselves, even if the decision is different from the provider’s opinions or perspectives.

Providers must deliver fair and equitable treatment and resources to all patients. Injustice in this realm includes denying patients a fair distribution of resources.

Providers should work to promote the well-being of their patients, including balancing the benefits of a treatment against the potential risks.

Providers are obligated to do no harm, including by providing ineffective treatments.

In addition, the IAFN identified several other areas that fall within the scope of forensic nursing ethics:

Fidelity directs forensic nurses to deliver care with loyalty, honesty and altruism. By being faithful to promises (such as described in beneficence and non-maleficence), forensic RNs provide quality care.

RNs working in forensic science should advance science and the field of forensic nursing, understand the limits of their knowledge and incorporate evidence-based practices into their work. Their contributions to the field should be accurate, unbiased and complete.

Duty to the public

Forensic nurses must take an active role in public welfare, including by actively campaigning for violence prevention.

“Forensic nurses acknowledge the value and dignity of all human beings and strive to create a world where violence is not accepted,” the IAFN said in “Vision of Ethical Practice.”

In completing their work to the best of their abilities, forensic nurses must be honest, fulfill all obligations and safeguard private information. They should act as mentors to students and treat colleagues with respect.

In addition to the ethical guidelines from the IAFN, forensic nursing practice is also consistent with the 2012 International Council of Nurses (ICN) code of ethics and the 2015 American Nurses Association’s (ANAs) code of ethics.

“Forensic nurses uphold ethical principles promoted by the nursing profession that protect the rights of, and advocate for, individuals, families, and communities in the systems that respond to them,” the IAFN said in “Forensic Nursing: Scope and Standards of Practice.”

Because forensic nurses work so closely with the legal system, a code of ethics clarifies their role and the process they follow in collecting evidence. They work in a number of subspecialties, including:

Everything forensic nurses do relies on strong ethical convictions, trustworthiness and professionalism.

RNs considering a career as a forensic nurse and trying to answer the question, “why get a masters in nursing?” have an opportunity to help patients who have been victimized. Through their work, RNs working as forensic nurses can be part of a team that brings perpetrators to justice.

Duquesne University’s forensic nursing program brings together the best of nursing and criminal justice education. The program operates in partnership with the university’s Cyril H. Wecht Institute of Forensic Science and Law. In addition to the forensic nursing course of study, students are eligible to add a concentration in nursing education or transcultural nursing.

An analysis of the ethics of principles, 40 years later: Scielo