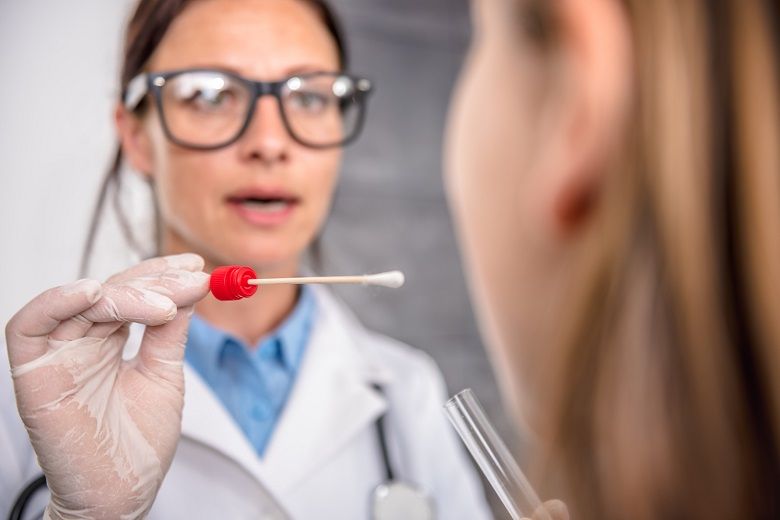 As medical providers who collect evidence from victims of violence, forensic nurses, including those who work as sexual assault nurse examiners (SANEs), must follow proper procedures for DNA evidence management from the crime scene to the courtroom.

The proper collection and storage of DNA evidence are crucial to criminal convictions and a cornerstone of forensic nursing practice. Forensic nurses understand that DNA evidence can come from a variety of sources. They have extensive training in collecting evidence, conducting physical exams, photographing injuries and obtaining detailed information about the crime committed.

Forensic nurses are often called to provide court testimony in response to sexual assaults, child or elder neglect and abuse cases, gunshot wounds and human sex trafficking, in addition to other crimes.

Nurses are often the first health care professionals to see crime victims, including victims of sexual assault. Nurses are vital to evidence collection, researchers said in “The opinions of senior nursing students about forensic nursing” on SpringerLink.com.

“In forensic nursing, nurses use the education they have taken in forensics to examine the victims of violence, trauma, other criminal cases and death events. In addition, they use this education to make scientific investigations of [these] cases,” the researchers wrote. “Forensic nurses can work in emergency services, suicide prevention centers, rape crisis centers, crime scene investigations, death investigations, prisons, prosecutors’ offices, law offices, forensic pathology laboratories, and as expert witnesses in court.

Undoubtedly, registered nurses (RNs) are a crucial component to helping crime victims bring their perpetrators to justice. RNs who earn a Master of Science in Nursing (MSN) degree, including an online master’s in nursing, have an opportunity to help victims. An MSN curriculum that focuses on forensic science provides a well-rounded education for the future of medical science and the legal system.

The Role of DNA Evidence in the Justice System

DNA (deoxyribonucleic acid) is the hereditary material that carries genetic code found in all living organisms. In humans, 99.9% of the code is identical. The remaining .1% contains some individual identifying information.

In criminal investigations, DNA is collected from samples of saliva, blood, sweat, semen and urine. Although DNA evidence alone is usually not enough for a criminal conviction, it is an essential piece of any investigation.

When crime victims seek medical attention (either through urgent care centers, emergency rooms or community health clinics), nurses focus on tending to medical needs and collecting DNA evidence. The U.S. Department of Justice, in its National Protocol for Sexual Assault Medical Forensic Examinations, said sexual assault patients in an emergency setting should be considered a priority.

“The nurse does not determine whether a crime has occurred but collects all potential evidence and maintains a chain of custody of that evidence,” Medscape said in “Evidence Collection for Nurses: The Evolution of Forensics in Nursing.” “The situations that may require evidence collection by nurses are diverse and numerous.”

In collecting DNA evidence, forensic nurses follow a systematic process as established by evidence kits and state and federal guidelines, where applicable.

The U.S. Justice Department, in its National Best Practices for Sexual Assault Kits: A Multidisciplinary Approach report, stated evidence could be collected up to five days after an assault. Some collection sites include the victim’s nails, hair, oral cavity, genitals and clothing.

Jennifer Pierce-Weeks, CEO of the International Association for Forensic Nurses, said DNA evidence could be crucial to a criminal case.

“We see so many cases that do not successfully make it through the criminal justice system, but so many of those that do succeed have DNA attached to them,” she said in a National Center for Victims of Crime interview. “DNA has a huge impact from a criminal justice perspective, and that can be very beneficial to victims.”

Pierce-Weeks, like other experts, encourages RNs to seek opportunities to learn more about forensic nursing and training as a sexual assault nurse examiner (SANE). At Duquesne University, RNs enrolled in the online master’s in nursing program can specialize in forensic nursing. The program prepares RNs for SANE certification testing and a career in advanced practice forensic nursing.

Duquesne University’s forensic nursing program brings together the best of nursing and criminal justice education. The program operates in partnership with the University’s Cyril H. Wecht Institute of Forensic Science and Law.

Graduates work as SANEs, forensic nurse investigators, nurse death investigators and expert witnesses, among other occupations. In addition to the forensic nursing course of study, MSN students are eligible to add a concentration in nursing education or transcultural nursing.

For more information about the programs, contact Duquesne University today.

The opinions of senior nursing students about forensic nursing: SpringerLink

Profiles in DNA: National Center for Victims of Crime