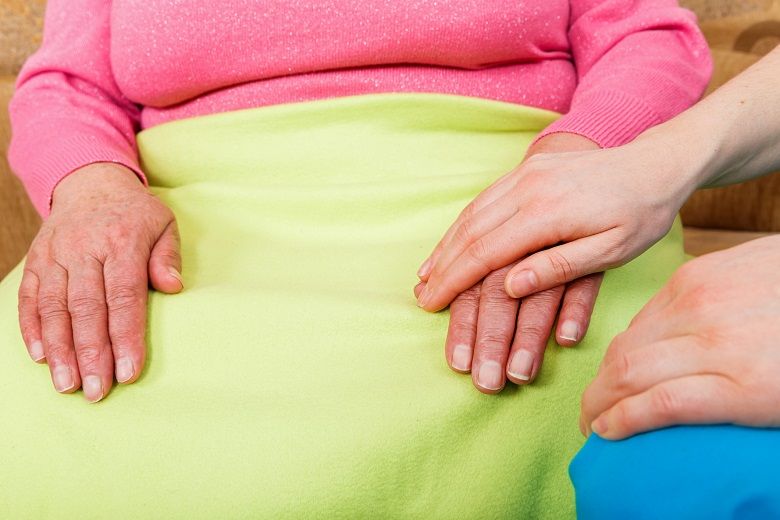 Every year across the United States hundreds of thousands of older adults suffer from physical abuse or neglect that requires medical attention and law enforcement intervention. Forensic nurses collect and document evidence to assist in the criminal justice process.

The U.S. Justice Department estimates that 10 percent of older adults are victims of some form of physical or emotional abuse. Experts continue to work on a gold-standard screening test to for elder abuse and neglect, the National Institute of Justice said.

Because the legal system depends on forensic evidence for convictions, forensic nurses can often uncover crucial links between crimes and perpetrators. With baby boomers entering the later stages of life, forensic nurses who can assist in elder abuse investigations are at a premium.

“Collecting and documenting evidence of abuse is as important in the elderly as it is in children or other patients who have experienced interpersonal violence,” researchers with Medscape said. “Patients with cognitive impairment may be unable to speak for themselves, and, with no witnesses, the full burden of proving abuse rests on the forensic evidence.”

Learning and implementing nursing interventions for elder abuse is vital for success in MSN careers in forensic nursing. Registered nurses (RNs) who pursue a graduate education in forensic nursing — including through online master’s in nursing programs — learn to identify signs of abuse in the older generation and help the judicial system turn arrests into convictions.

There were no formal strategies to identify the needs of the elderly in the United States until the 1960s with the passage of federal health programs including Medicare and Medicaid and the Older Americans Act legislation. Since then, bills have passed to protect aging adults. However, medical professionals still struggle to definitively identify elder abuse cases, partly because older people bruise easier than younger people and memory problems, including dementia and Alzheimer’s disease, make recall more difficult.

“Signs of elder abuse may be missed by professionals working with older Americans because of lack of awareness and adequate training on detecting abuse. The elderly may be reluctant to report abuse themselves because of fear of retaliation, lack of physical and/or cognitive ability to report or because they do not want to get the abuser in trouble,” the National Center on Elder Abuse (NCEA) said.

In a face-to-face interview, medical professionals ask patients six questions about their interactions with others and if they’ve been forced or coerced into unwanted actions. A “yes” response to one or more of the questions is an indicator of possible maltreatment.

Patients either self-report or answer questions about their interactions with others and how they feel about the treatment they receive.

Patients either self-report or answer questions that can indicate if they are victims of abuse or violence. The VASS was created as a modification of the H-S/EAST.

Even though the screening tools have been used for years, the top U.S. researchers remain unconvinced of their validity. In 2018, the U.S. Preventive Services Task Force (USPSTF) reviewed available research regarding the various screening tools and concluded there is “not enough evidence to assess the balance of benefits vs. harms of screening for elder abuse or abuse of vulnerable adults.”

Medical professionals also use physical and behavioral findings to identify physical abuse in the elderly, including:

Dan Sheridan, a forensic nurse examiner, told Medscape that medical professionals should ask themselves questions when trying to determine the cause of injuries in the elderly:

In an elder-abuse examination, the first task is ensuring the patient is medically stable. From there, forensic nurses should evaluate any wounds for possible trace evidence and document the findings for legal proceedings.

“The nurse should look for patterned injuries that display the shape of the object that caused the injury (like a cane or a baseball bat) as these are more likely to be man-made than accidental. Looking at injuries and trace evidence in this way assists in determining if the injuries are consistent, or inconsistent, with how the patient or those accompanying the patient say that the injuries occurred,” Medscape said in “Forensic Issues for Nurses — Elder Abuse.”

Duquesne University’s MSN in Forensic Nursing online allows RNs to continue working in their current positions while preparing to advance their careers. Graduates can go on to work as sexual assault nurse examiners (SANEs), forensic nurse investigators, nurse death investigators and expert witnesses. The program also allows students to add a concentration in nursing education or transcultural nursing to the coursework. DU also offers an online Post-Master’s Certificate in forensic nursing for RNs who already have an MSN.

The Duquesne University Forensic Nursing program has garnered national attention for its dedication to melding nursing and criminal justice. The program operates in partnership with the Cyril H. Wecht Institute of Forensic Science and Law. For more information about the programs, contact Duquesne University today.

Psychometric Evidence of the Transcultural Adaptation of the

Vulnerability Abuse Screening Scale (VASS) for the Detection of Violence Against the Elderly: Scielo