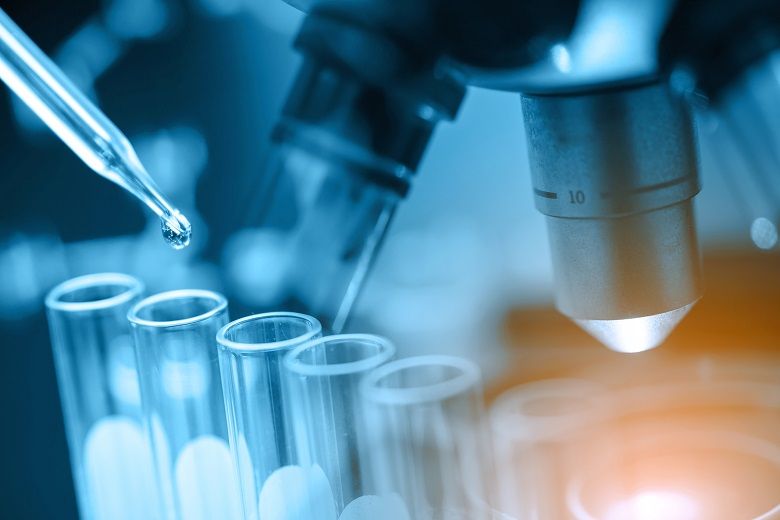 The partnership between forensic nurses and law enforcement provides a vital bridge between medicine and the legal system. Forensic nurses work in hospitals and medical centers administering medical treatments and uncovering evidence so police investigators can do their jobs more effectively. They also work in law enforcement agencies as part of multidisciplinary teams to avoid agency silos.

“It takes a great deal of strength to come forward and seek help. It is critical to a survivor’s recovery that they be treated with fairness and respect throughout the medical and criminal justice processes,” said Jennifer Pierce-Weeks, CEO of the International Association for Forensic Nurses (IAFN).

Forensic nurses work in a number of roles, including as sexual assault nurse examiners (SANEs), investigators, consultants and expert medical witnesses. One of the first steps to a career in forensic nursing is earning an online master’s in nursing that includes coursework in criminal law, healthcare policy, nursing terminology, ethics and evidence-based practice.

Forensic nurses, particularly those who are certified as SANEs, have become invaluable to the criminal justice system. SANEs help men, women and children who have been victims of sexual assault by performing medical and forensic exams to collect evidence. Victims may not be required to report criminal incidents to law enforcement, but SANEs gather evidence if the victim chooses to report. In addition, SANEs may serve as expert witnesses in court cases.

“A victim’s body is a crime scene, and because of the invasive nature of sexual assault, a medical professional, rather than a crime scene technician, is needed to collect the evidence,” researchers said in a report titled “The Impact of Sexual Assault Nurse Examiner (SANE) Program Services on Law Enforcement Investigational Practices.”

Their study found medical forensic exams in sexual assault cases have helped in several ways, when compared to cases examined without the help of SANEs:

In an article on OA Online, Texas District Attorney Bobby Bland said SANEs are vital throughout the investigative process into the court case. Their expertise provides insights and information that other professionals cannot offer.

“It’s important to convey to the jury what to expect when a person has been sexually assaulted. Often times when a sexual assault happens, there’s no visible injuries and it’s important for a SANE to explain to a jury why that’s the case,” Bland said.

The IAFN describes forensic nursing as an intersection of the health and legal systems within the practice of nursing. As healthcare professionals, forensic nurses treat trauma associated with intentional injuries, including neglect and intimate partner violence.

“Forensic nurses are also a critical resource for anti-violence efforts. They collect evidence and give testimony that can be used in a court of law to apprehend or prosecute perpetrators who commit violent and abusive acts,” the organization said. “By hiring and training forensic nurses, communities supply themselves with a vital link to the administration of justice.”

Former Vice President Joe Biden even expressed his support of forensic nursing in Forensic Nursing: A Handbook for Practice.

“Forensic nurses play an integral role in bridging the gap between law and medicine,” he said. “They should be in each and every emergency room.”

The forensic nurse job description includes a variety of elements, from understanding nursing terminology to grasping complex law enforcement procedures. Through an online master’s in nursing, registered nurses (RNs) learn the best practices for working with law enforcement, victims and suspects for the best legal outcomes.

RNs who earn an online Master of Science in Nursing (MSN) at Duquesne University learn essential skills to work in the forensic nursing field. Graduates have an opportunity to work toward SANE credentials and work as forensic nurse investigators or nurse death investigators as well as in other medical-legal professions. The university also offers an online Forensic Nursing Post-Master’s Certificate for RNs with MSN degrees to learn new skills.

What is Forensic Nursing?: IAFN