Public Health And The Epidemiological Process

Epidemiology is the science of public health and, like all sciences, it consists of procedures designed to ensure the validity and accuracy of its conclusions. Unlike other sciences, however, the findings of epidemiological studies can result in urgent legal or legislative action, large-scale quarantine, or formal emergency declarations. 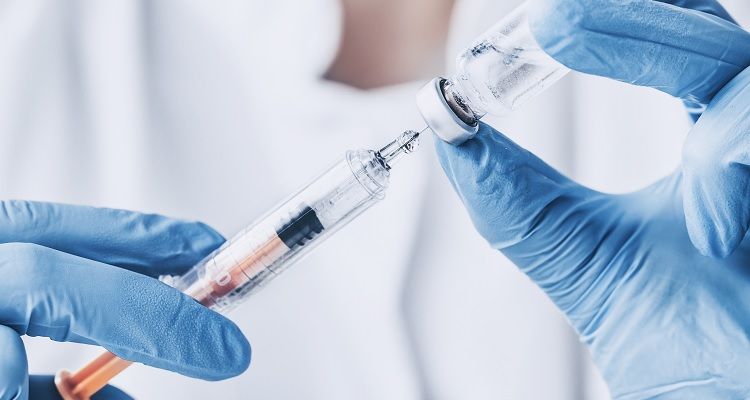 Because the results of epidemiological studies can be severe and far-reaching, the process by which scientists arrive at their conclusions must be stringent and standardized. The Centers for Disease Control (CDC) and the World Health Organization (WHO) utilize epidemiology specialists and are expected to be disciplined and scrupulous in their methods.

Students currently pursuing a Doctor of Nursing Practice degree (DNP) may one day be assigned to work with local hospitals and medical units near the site of a potential outbreak. Once in place, a DNP will strive to apply proven practices and methodologies designed to help combat and outbreak, so proficiency in epidemiology for a DNP is a must.

Unlike most medical sciences, epidemiology is primarily a quantitative discipline. Epidemiologists investigate reports of multiple occurrences of a disease in close proximity to each other.

The urgency of an outbreak-type situation is determined by finding the rate of the disease. Investigators formulate rate by counting the number of cases, dividing the number by the total population, and comparing the result to other known variables to define whether the outbreak is typical or atypical for the region.

“Before counting cases, however, the epidemiologist must decide what a case is,” according to the CDC in its “Principles of Epidemiology in Public Health Practice, Third Edition,” (Lesson 1, Section 5). Once cases are identified, the credible cases are put through both descriptive and analytical epidemiology:

After epidemiologists determine the rate of disease, how occurrences should be categorized, and how the categories compare to numbers from a comparison group, they can begin to narrow their search for contributing risk factors.

Identifying risk factors involves studying the rate of illness in an affected population and comparing it to the rate in an unaffected comparison group.

Epidemiologists generally weigh two types of risks: attributable and relative. Attributable risk refers to the difference between the rate of disease in exposed and unexposed people. For instance, the risk of lung cancer is higher for people exposed to cigarette smoke.

Relative risk compares risks between different groups. For example, the relative risk of dying in a plane crash is extremely high, but most people will never be involved in a crash. Relative risk doesn’t cover the likelihood of something happening, only the potential severity of a particular result if certain conditions are met ahead of time.

Both factors should be taken into consideration.

“For example, given a choice between a doubling of their risk of death from bronchial carcinoma and a doubling in their risk of death from oral cancer, most informed people would opt for the latter,” explains environmental medicine expert D. Coggon, Ph.D., DM, FRCP, FFOM, et al. in their online book, “Epidemiology for the Uninitiated, Fourth Edition” (Chapter 3) on BJM.com. “The relative risk is the same [for both], but the corresponding attributable risk is lower because oral cancer is a rarer disease.”

The crux of epidemiology is identifying areas where outbreaks are happening at a higher rate than would be considered normal. Scientists then recommend measures to DNPs, who will find ways to implement them in a healthcare setting. Finally, once an outbreak is contained, medical professionals can work on addressing factors that should be corrected to bring the situation back to normal.

Once an epidemiological team (such as the CDC) identifies a valid concern, a governing agency will usually get involved. Quarantines may be issued, emergency workers may be deployed, and shipments of supplies may be delivered en masse to the affected area.

Once the stage is set, epidemiologists and other healthcare workers can get to work on prevention. DNPs play an instrumental role in implementing preventive measures and treatment procedures in healthcare facilities.

According to the uOttowa.ca publication, “Society, the Individual, and Medicine,” prevention is divided into four categories:

Currently, many DNPs are deployed to Zika epidemic areas. Once on location, they help establish an infrastructure for treatment and prevention at local facilities. Since Zika can be transmitted by flying insects and through sexual contact, DNPs focus on implementing preventive measures ranging from mosquito control to classes on sexually transmitted infections.