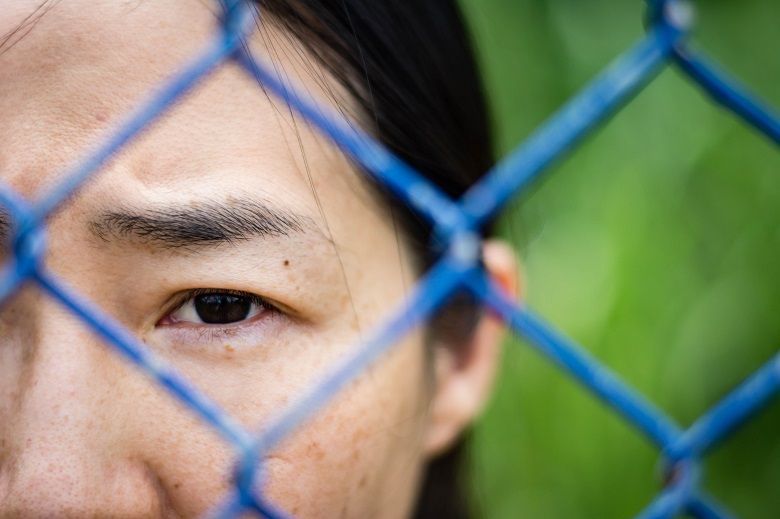 While the 13th Amendment abolished slavery in the United States in 1865, more than 40 million people around the world continue to be held against their will as victims of human trafficking, according to the International Labour Organization.

To address this ongoing issue, Duquesne University invites current students, faculty, and staff, as well as alumni and the public, to attend its ninth annual McGinley-Rice Symposium on Social Justice for Vulnerable Populations.

The symposium is a national forum that focuses on critical issues in healthcare practice and policy through the lens of social justice. Previous years’ subjects include addiction, disability, violence, mental illness, children, veterans, immigrants and the elderly. This year’s event looks into the face of the person who has been trafficked and views the world through his or her eyes.

Human trafficking is a form of modern slavery where force, coercion or fraud is used to obtain labor, marriage or commercial sex acts.

“Here in this country, people are being bought, sold and smuggled like modern-day slaves, often beaten, starved and forced to work as prostitutes or to take jobs as migrant, domestic, restaurant or factory workers with little or no pay,” according to the FBI.

The International Labour Organization estimates that human trafficking and forced labor are a $150 billion worldwide industry. This profitable form of transnational crime is second only to drug trafficking, according to the U.S. Department of Homeland Security.

“Human trafficking is a hidden crime, as victims rarely come forward to seek help because of language barriers, fear of the traffickers and/or fear of law enforcement,” the department says.

The National Center for Missing and Exploited Children reports that of the nearly 25,000 runaways in 2017, one in seven was likely a victim of child sex trafficking.

“Traffickers use force, fraud or coercion to lure their victims and force them into labor or commercial sexual exploitation,” according to the Department of Homeland Security.

“They look for people who are susceptible for a variety of reasons, including psychological or emotional vulnerability, economic hardship, lack of a social safety net, natural disasters or political instability. The trauma caused by the traffickers can be so great that many may not identify themselves as victims or ask for help, even in highly public settings.”

To discuss the faces of human trafficking, Duquesne has brought in five pertinent keynote speakers:

The McGinley-Rice Symposium is held on the Duquesne University campus in Pittsburgh in the Charles J. Dougherty Ballroom on the fifth floor of the Power Center.

Registration is free for current Duquesne students, faculty and staff. Alumni can attend for $75 for one day or $150 for both days. General admission is $150 for Thursday, $75 for Friday or $200 for both days. Fees include meals, CEUs (if applicable), parking and the program book. The deadline to register is Oct. 19.

Students enrolled in Duquesne’s online MSN in forensic nursing will be exposed to one of the few programs in the country that offer in-depth study in all areas of forensic practice. The MSN core program includes courses in advanced nursing practice, policy development, and healthcare ethics, with forensic coursework in the legal system, criminal law, and leadership.

Earning a graduate degree in the field allows nurses to continue working in their current positions and prepare to advance their careers with a focus in forensics. The new skills and knowledge they gain can prepare them for greater earning potential and nursing leadership roles.