The Future of the DNP Degree 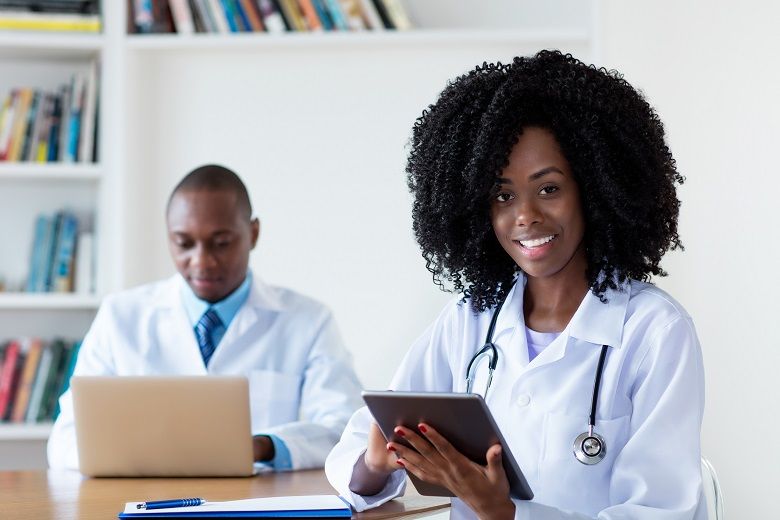 Since 2010, when the Institute of Medicine issued its breakthrough report, “The Future of Nursing: Leading Change, Advancing Health,” the number of DNP-educated nurses has grown exponentially. As more registered nurses (RNs) work toward their DNP degree, the function of the degree itself continues to evolve.

Healthcare professionals see the future of the DNP degree as terminal preparation for advanced clinical practice and leadership. In an article titled, “What does a ‘Doctor of Nursing Practice’ Mean to You?,” the Michigan Center for Nursing said the DNP degree fits perfectly with the healthcare triple aim of cost reductions, improved population health and better patient experiences. With the degree, skilled professional nurses are prepared with academic rigor equivalent to other doctoral-educated professionals, such as doctors of podiatric medicine (DPMs) and doctors of pharmacy (PharmDs).

“In a world of increasing team-based care and collaboration across professions, increasing the numbers of doctorate-trained nurses is essential to ensure patients have access to a highly skilled nurse,” the organization said.

RNs who are considering changing the trajectory of their careers are increasingly turning to the DNP degree. From 2017 to 2018, the number of RNs enrolled in DNP programs, including online DNP programs, increased from 29,093 to 32,678.

Considerations for the Future of the DNP Degree

While the concept of practice-focused nursing doctoral degrees started in the late 1970s, the degree didn’t gain traction until the early 2000s, when the Institute of Medicine (IOM) released its report on medical errors, called “To Err is Human: Building a Safer Health System.” The report highlighted the fragmented delivery of healthcare in the United States and the connection to patient deaths. Subsequent reports by the IOM (now called the National Academy of Medicine) further highlighted the need for nurses to take a leading role in healthcare.

In 2004, the American Association of Colleges of Nursing (AACN) published a position paper backing the DNP as the terminal clinical degree in nursing. The association also endorsed the DNP degree as a replacement for master’s-level advanced-practice nursing education by 2015.

In the earliest years of the degree, only four nursing programs offered DNP degrees. Today, there are 348 DNP programs nationwide, including at Duquesne University.

To forecast the future success of the DNP degree, the AACN partnered with the global think tank Rand, which determined the DNP will continue to grow in popularity. Rand also said the master of science in nursing (MSN) would continue to be the dominant pathway into advanced practice nursing.

Since then, the AACN has further defined DNP faculty expectations and final project guidelines to lead the future of the degree.

Why Earn a DNP?

Through a DNP program, RNs learn what makes an effective nurse manager. DNP graduates are prepared to tackle the challenges of modern nursing, including population health, organizational leadership, nursing academics and healthcare in rural and underserved communities.

The authors of “The Impact of the Role of Doctor of Nursing Practice Nurses on Healthcare and Leadership,” published in Medical Research Archives, said graduates of DNP degree programs continue to make significant contributions to society.

“Some examples of the impact that are already occurring: DNPs hold administrative positions in the health insurance industry and can influence the financing of healthcare. They utilize electronic health records (EHRs) to collect and extract data in order to improve patient processes, influence patient outcomes, and contribute to the optimization of EHRs. The future of the impact DNPs can have on healthcare is endless and many more areas of impact are still to be discovered,” the authors said.

The university’s nursing program has been repeatedly recognized as a leader in nursing education, most recently as a “Best Online Graduate Nursing Program” by U.S. News & World Report. Each student’s experience is tailored to individual needs, and the program is delivered 100% online.

What does a “Doctor of Nursing Practice” Mean to You?”: Michigan Center for Nursing

AACN Position Statement on the Practice Doctorate in Nursing: AACN

The Impact of the Role of Doctor of Nursing Practice Nurses on Healthcare and Leadership: Medical Research Archives