Working as a Family Nurse Practitioner: State by State 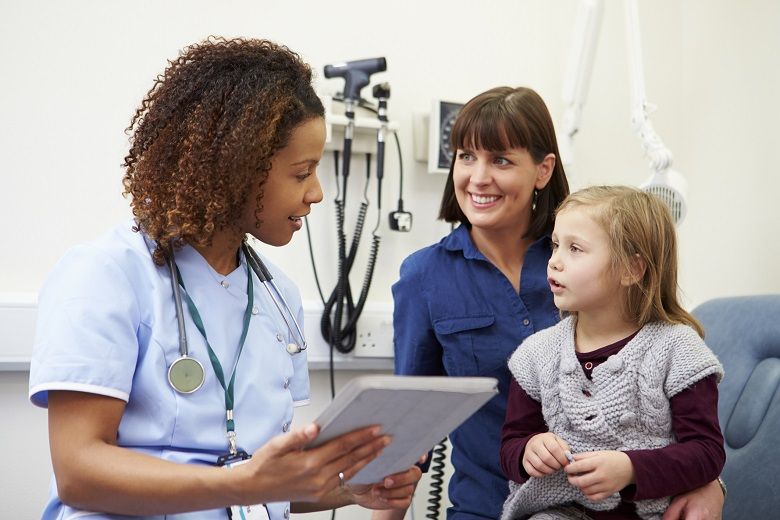 According to the U.S. Bureau of Labor Statistics, the number of nurse practitioners in America is anticipated to grow 28.2% between 2018 and 2028, making this profession one of the nation’s fastest-growing fields.

The increase is largely due to the fact that nurse practitioners fill healthcare gaps left behind by an older, retiring physician workforce and a lack of physicians in underserved communities, such as rural areas. Trained to work on their own, family nurse practitioners (FNPs) have the ability to do virtually anything physicians can do. Recognizing this reality, the National Academy of Medicine and the National Council of State Boards of Nursing, among others, recommend that FNPs be permitted to evaluate, diagnose, and treat patients independently.

State laws sometimes—but not always—prevent FNPs from operating in this manner. Regulations differ from one state to another, with some states allowing FNPs full autonomy and others restricting their authority to various degrees. Before entering practice, newly graduated FNPs should understand the rules under which they will be operating in different states and choose a practice area that suits their needs.

This knowledge can be obtained through academic programs, such as Duquesne University’s Family (Individual Across the Lifespan) Nurse Practitioner online MSN.  Also offering Post-Master’s Certificate programs to meet the needs of all healthcare providers, Duquesne’s online master’s in nursing helps candidates understand nurse practitioner state laws as they embark on MSN careers.

The American Association of Nurse Practitioners (AANP) keeps a database of state laws regarding FNP practice. Specific rules and regulations vary widely but, in general, an FNP’s permitted scope of practice falls into one of three categories:

In reduced-practice states, the laws give nurse practitioners some authority but reduce their rights in certain areas. In some states, this policy means that nurse practitioners must have an ongoing, career-long collaborative arrangement with a physician to be able to provide services. A restriction on the right to prescribe certain medications is another common scope-of-practice limitation.

In restricted-practice states, nurse practitioners are restricted from engaging independently in at least one element of healthcare practice. By law, they must be supervised by a physician throughout their career or be otherwise subject to delegation or team management.

States with the Fewest Restrictions to Practice

For FNPs who want to practice autonomously, any of the full-practice states offer a welcoming professional environment. Such states include:

Not only does Washington give FNPs full autonomy, it also confers prescribing privileges, including the ability to prescribe medical marijuana.

Arizona has virtually no restrictions on FNP practice. It requires only that NPs must practice within their area of specialty and certification.

Most Restrictive States to Practice

At the other end of the spectrum are a handful of states that significantly restrict nurse practitioners’ authority. Severely restricted-practice states include:

Although significant restrictions on FNPs still exist nationwide, the trend is toward greater autonomy. The website Nurse.com points out that in the past 10 years, 10 states have removed some restrictions on nurse practitioners, and legislation is in the works to loosen things further. According to the National Nurse-Led Care Consortium, full-practice authority bills are currently pending in Pennsylvania and Massachusetts. So-called barrier reduction bills, which do not necessarily authorize full authority but which reduce some restrictions on nurse practitioners, are pending in seven states: California, Florida, Indiana, New Jersey, North Carolina, Ohio, and Texas.

As America’s healthcare shortages deepen, holdout states are becoming more likely to see the advantages of granting full autonomy to nurse practitioners. In the meantime, newly graduated FNPs should carefully evaluate their practice options when seeking employment in any state.

As a leader in online nursing education, Duquesne University has helped RNs and APRNs learn skills, strategies, and evidence-based practices to become FNPs. The coursework is presented entirely online, so students can maintain their careers and personal lives while pursuing their education goals. Graduates are prepared to successfully complete the American Academy of Nurse Practitioners Certification Board (AANPCP) and American Nurses Credentialing Center (ANCC) Family Nurse Practitioner certification examinations.