In every state across the country, certified Sexual Assault Nurse Examiners (SANEs) collect evidence and document injuries that can be used by police and prosecutors in sexual-violence cases. At the same time, SANEs operate under sets of laws determined by state and federal legislators to ensure proper procedures are followed and victims are protected. Early in their education and practice, SANEs learn the importance of following the laws to ensure their legal duties and responsibilities are followed and patients are protected. The U.S. Office of Justice Programs, which runs the federal Office for Victims of Crime, urges all SANEs to understand and interpret the laws as they relate to individual cases. For students pursuing careers as SANE-trained professionals, understanding the related laws is equally as important. 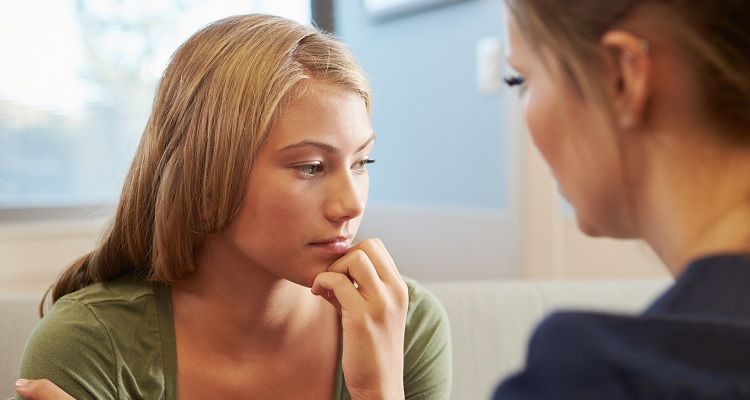 “It is not enough to be aware of state laws. It is essential to know how state laws interact with each other and with tribal and federal laws,” officials with the Office for Victims of Crime said.

Currently, there are more than a dozen states that have laws or regulations written specifically to SANE practice. The remaining states defer to the individual state-written Nurse Practice Acts (NPAs), which detail regulations for overall nursing practice. In addition, federal and tribal regulations may impact jurisdictional authority on SANE practice. Officials advise SANE practitioners to understand all aspects of the regulations:

First and foremost, SANEs are advanced practice registered nurses (APRNs), so they must follow the NPA rules and regulations written specifically for nurses. Some states have written additional regulations that apply only to their jurisdictions. These laws outline the rights and responsibilities of the SANE regarding healthcare and the conditions under which a sexual-assault exam can take place. The laws also specify if a SANE has the legal duty to report the assault to law enforcement, among other things.

There are numerous federal rules, regulations, and laws that impact SANEs and apply to SANE programs. Among them is the Violence Against Women Act, which provides guidance for utilizing federal assistance in sexual-assault exams and programs. The Health Insurance Portability and Accountability Act (HIPAA) ensures patient confidentiality, and the Prison Rape Elimination Act provides guidance for correctional facility response to inmates who report sexual assault.

Each of the 567 federally recognized tribes is eligible to establish laws that apply to sexual assault so guidelines for SANEs and SANE programs vary widely. In addition, several federal programs apply to American Indian and Alaska Native victims living in Indian Country. Some tribal communities have established Sexual Assault Response Teams (SARTs), which include SANEs, to investigate and prosecute the crimes. Sexual assault in Indian Country may involve state, federal, and tribal jurisdictions.

How SANEs Work Within Laws

Sometimes SANEs must handle multiple legal questions while helping patients. For example, a 16-year-old girl in Utah has the legal right to confidential reproductive healthcare. But, at the same time, SANEs are required by law to report the sexual assault of a minor to law enforcement. The impact of all of the laws means SANEs in Utah cannot legally tell the 16-year-old’s parents about the assault without the teen’s consent, but must tell the police.

Federal authorities recommend all sexual assault cases be treated as healthcare emergencies. After acute injuries and safety needs are addressed, SANEs must carefully collect, document, and preserve evidence. First, SANEs should help victims feel more at ease by identifying the victim’s needs before the examination begins.

“This may include everything from arranging childcare to taking a few minutes to smoke a cigarette. Examination protocols need to be flexible enough to protect important evidence while meeting the immediate needs of the patient,” officials with the Office for Victims of Crime said.

SANEs must determine if the patient can to give informed consent for an exam, or permission for the exam based on the knowledge of the possible consequences. Such approval is particularly important in the case of unconscious patients and patients with diminished mental capacity. A lack of consent can impact arrests, trials, and convictions.

SANEs must also ensure patients understand privacy concerns as they relate to the exam. Overall, HIPAA laws safeguard patient confidentiality unless the patient provides disclosure permission. However, state, federal, and tribal mandatory reporting laws supersede HIPAA laws in some cases, including in the cases of infectious diseases, elder abuse, and child abuse.

Even after the exam is completed, SANEs continue to work within legal confines by acting as court witnesses and experts in criminal and civil courts and grand jury proceedings.

SANEs Working Across The Spectrum Of Trauma Care

Due to the required education and scope of care, experts say SANEs are terrific candidates to assist a broad range of trauma victims, including victims of human trafficking, gunshot wounds, and work-related injuries. Their skills include the ability to accurately document injuries, collect and preserve forensic evidence, testify in legal proceedings, and work collaboratively with law enforcement, victim advocates, and other members of the criminal justice system.

Researchers say SANEs develop these skills through an advanced education, experience, and maintaining a focus that recognizes the importance of caregiving and working with multidisciplinary teams.

Registered nurses (RNs) enrolled in Duquesne University’s Online Master of Science in Nursing (MSN) program have an opportunity to specialize in forensic nursing and work toward SANE certification through the International Association of Forensic Nurses (IAFN). The MSN program offers a specialization in forensic science, coordinated with the university’s Cyril H. Wecht Institute of Forensic Science and Law. The program melds an MSN curriculum with a focus on investigative techniques, with classes in criminal law, healthcare ethics, and pharmacology.