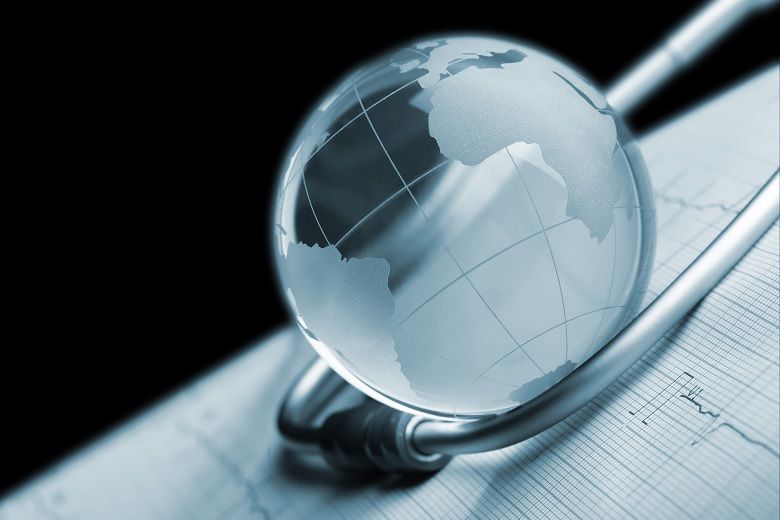 When registered nurses (RNs) graduate from nursing school, they are expected to have the education and training to provide vital medical services to all patients. But because education standards differ around the world, nurses who meet the educational criteria to work in one country may not be qualified to work in another. While the educational gaps might not have posed a problem a decade or two ago, the globalization of healthcare means nursing education should prepare RNs to be responsive to international health demands.

With the need to create more efficient healthcare systems, the rise of global health concerns, and the impact of economic, cultural, social and political globalization, many healthcare leaders are calling for the harmonization, or standardization, of nursing education.

“Nursing education and research should have an international focus in order to spread knowledge and to benefit from multicultural experiences,” researchers said in the article “Globalization and its Reflections for Health and Nursing” in the International Journal of Caring Sciences.

As a growing number of RNs seek to advance their careers with online master’s in nursing degrees, many also explore opportunities for nursing in other countries. Primary nurse education differs based on global position, but the move toward standardizing nursing education has been building for years.

In the past decades, the World Health Organization (WHO) has been behind a movement to standardize basic nursing education worldwide. The goal is to anchor nursing education in evidence-based practice, competence and lifelong learning.

More recently, individual regions around the world have recognized the need to harmonize nursing education for political, economic, cultural and social cohesiveness. Researchers with the Migration Policy Institute said other advantages include:

Studies show the changes are happening slowly. In the 2017 report, “Bologna Process and Basic Nursing Education in 21 European Countries,” the study authors found disparities in nursing-program admission and education requirements in many European countries. At the same time, the move in the United States for nurse education standardization has been slow.

Nurse Education Requirements Around the World

Basic nurse education provides foundational instruction for entry into the healthcare field. Most countries have yet to establish regional standards. Instead, the process to become a nurse or nurse educator differs by country:

In Canada, nurses fall into one of four regulated groups: RNs, nurse practitioners (NPs), licensed practical nurses and registered psychiatric nurses. All provinces except Quebec require RNs to have bachelor’s degrees, which can be completed in two to four years. In advanced practice nursing, the country recognizes two practice roles: NP and clinical nurse specialist (CNS). The educational requirements include earning a nursing graduate degree. All RNs are required to pass the NCLEX-RN, the U.S.-developed RN licensure examination.

Five countries in Africa — Burundi, Kenya, Rwanda, Tanzania and Uganda — have been taking steps to harmonizing nurse education and practice since 2014. In creating standards, the countries have been using guidelines issued by the WHO, the American Association of Colleges of Nursing (AACN), the European Union and the National League for Nursing’s (NLN) Competencies for Nurse Educators.

About 95 percent of all nurses in China train in nursing school for three years after completing nine years of primary and secondary schooling. Higher-level university diplomas in nursing are also available. To become an RN, students must pass the Chinese Ministry of Health exam. Graduates from one of China’s bachelor’s-level nursing schools are automatically given the title of RN.

Europe and the Middle East

When the Bologna Process launched in Europe in the mid-2000s, 46 European countries agreed to higher-education reforms that, in part, attempted to standardize education requirements in all fields, including nursing. The Bologna Process instituted a License, Master’s and Doctoral (LMD) system for nursing that allowed for progression to advanced degrees.

Member countries include the United Kingdom, France, Germany and Turkey. In addition to following the Bologna Process, many of the European and Middle Eastern countries have individual rules and regulations for nursing practice. For example, nursing students in Germany train predominately in hospitals in one of four specialties: general nursing, pediatrics, geriatrics and obstetrics/midwifery. In France, nursing education takes place in Institutes for Training in Nursing Care over a 37-month period.

In Australia, there are three categories of nurses: enrolled nurses (ENs) who complete a one-year vocational training program and work under supervision; RNs who complete a three-year bachelor’s degree program; and midwives who specialize in obstetrics, which is a three-year college program.

For more than a decade, U.S. healthcare leaders have been working toward standardizing nursing education and practice for consistency from state to state. The Consensus Model for APRN Regulation: Licensure, Accreditation, Certification & Education, developed in 2008 through the cooperative work of more than 40 nursing organizations, provides goals for uniformity across the country.

As of 2018, about 12 states have fully adopted the APRN consensus model requirements, and others are working toward the goal. For RNs who are seeking a master’s in nursing and considering nursing in other countries, the APRN model has set a standard that many regions are working to emulate.

Many RNs working to become a family nurse practitioner (FNP), forensic nurse or nurse educator enroll in online master’s in nursing programs that allow them to reach their goals while continuing their careers.

Duquesne University’s online master’s in nursing program prepares RNs for careers as nurse educators to develop the next generation of healthcare providers and continue the trend toward standardizing nursing education. The coursework focuses on curriculum design, clinical work and classroom education. Graduates are prepared for work in classrooms, practical environments and online teaching.

Globalization and its Reflections for Health and Nursing: International Journal of Caring Sciences

Framework for the Practice of Registered Nurses in Canada: Canadian Nurses Association

Development of the nursing profession: From nursing angel to patient advocate: Journal of Nursing Education and Practice