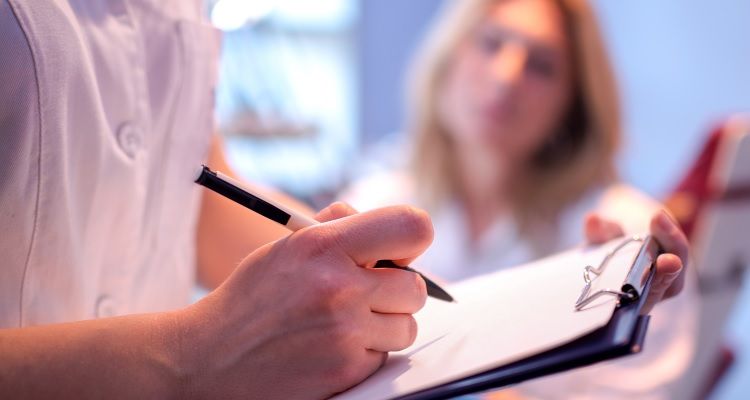 States including Montana and Maryland recently redefined “consent,” which may encourage more victims to seek forensic examinations, and states such as Wisconsin and Texas have passed laws to increase the number of sexual assault nurse examiners (SANEs) and forensic exams in medical facilities. On the federal level, the U.S. Department of Justice recommended guidelines to positively impact sexual assault investigations and increase access to grants to fund SANE positions.

Even with the advances, sharp deficits exist in victim services, including a lack of access to sexual assault forensic examiners and shoddy recordkeeping by local and state agencies. In some cases, victims are turned away from hospitals because of the lack of SANE nurses on staff.

“It’s hard enough as a victim to walk through the hospital door and ask to have the exam done,” Shauna Galloway-Williams, executive director of the South Carolina-based Julie Valentine Center, told The State newspaper. “Any additional barriers put in place, such as a long wait or moving to another facility, present additional challenges.”

Registered nurses (RNs) who hope to become advanced practice registered nurses (APRNs) have an opportunity to make a difference in the lives of sexual assault victims by specializing in forensic nursing and becoming SANE certified. Students at Duquesne University’s MSN in Forensic Nursing program learn about the many components that make up nursing and advocacy within the spectrum of healthcare and the legal system.

To become a SANE, nurses should have two years or more experience as a medical professional, preferably in emergency, critical care, or maternal and child health, the International Association of Forensic Nurses said. Nurses who have completed specialized SANE coursework and clinical hours have an opportunity to sit for board certification to work with adult and adolescent victims as a SANE-A, or with pediatric victims as a SANE-P.

Currently, the nation has fewer than 3,000 certified SANEs, which makes up only a fraction of the more than 3.3 million RNs nationwide. Victims in remote and rural areas face the biggest challenges due to the lack of SANE-educated practitioners, little public awareness about what to do if an assault occurs and the reluctance of victims to report the assault.

In addition to the shortage of SANE practitioners, a backlog of about 200,000 rape kits needs to be tested for possible DNA matches, adding more pressure to an already stressed system.

In recent years, there have been increased efforts to help sexual assault victims by improving access to forensic examinations and SANEs. The federal government has several grant programs through the Department of Justice that go to training and funding examiners, which is vital to positive outcomes overall.

“What happens when a county or an area doesn’t have an examiner that’s been trained is either the victim needs to see a medical provider that hasn’t had the training or they need to travel long distances, and it can take hours to get to a facility that has a trained examiner,” Iritani said in a GAO podcast.

In 2016, Congress passed the federal Sexual Assault Survivors’ Rights Act, which granted assault victims the right to have forensic examination kits, also called rape kits, preserved for 20 years and mandated that survivors be contacted when the evidence kit is to be destroyed. It also prevents rape victims from being charged a fee for the kit or testing, even if they have not filed a police report.

Since then, and in the wake of the #MeToo movement, several states including Nebraska and New Hampshire have moved to introduce similar legislation that protects the rights of sexual assault victims. In Michigan, where former USA Gymnastics and Michigan State University doctor Larry Nassar was convicted in the sexual assault of hundreds of girls and women, lawmakers are hammering out plans to allocate funding for sexual assault prevention and education and eliminate the statute of limitations on charging a suspect in a sexual assault.

Among the many ways that nurses continue to break down barriers that stand between assault victims and justice is by training to become SANEs. APRNs who pursue an MSN in forensic nursing have an opportunity to help sexual assault victims and bring suspects to justice. They also can fill a growing need in healthcare and criminal justice. In addition to working in hospitals, forensic nurses and SANEs work in police departments, correctional institutes and law offices.

Duquesne University’s forensic nursing program is one of the few in the United States to offer an in-depth study of forensic practice to become an advanced practice sexual assault nurse examiner, nurse investigator and advanced forensic nurse specialist.

About Duquesne University’s Master of Science in Nursing Program

Students enrolled in Duquesne University’s Master of Science in Nursing (MSN) program have an opportunity to specialize in forensic nursing through the collaborative effort between the school of nursing and the university’s Cyril H. Wecht Institute of Forensic Science and Law.