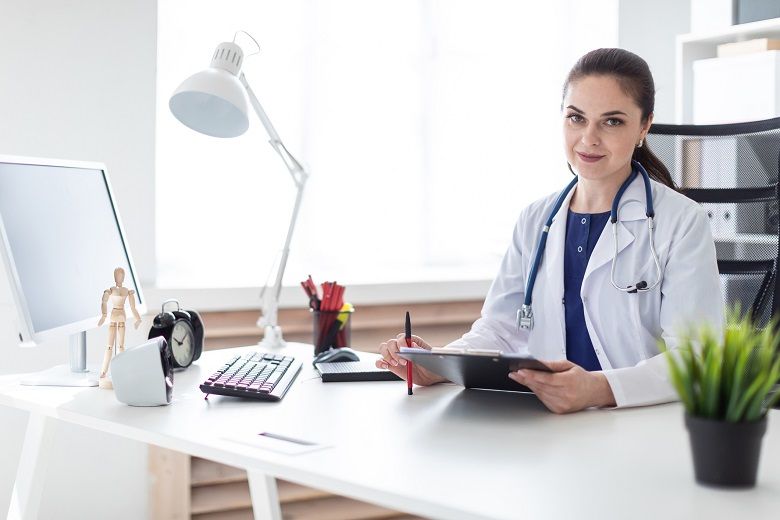 For years, Native American women have been murdered and sexually assaulted at rates higher than other American women, yet the rate of arrests and convictions is staggeringly low.

Recent data shows of the 5,712 cases of missing American Indian and Alaska Native women and girls in a single year, the U.S. Department of Justice’s (DOJs) nationwide missing person database only logged 116. Further DOJ research shows that Native American and Alaska Native women experience more incidents of rape and sexual violence per capita when compared to women in other U.S. racial groups.

In early 2020, the White House launched a task force to address the violence and lack of accountability. Forensic healthcare is a critical element of healing in the Native communities, Madalyn Grass, of the Office of Urban Indian Health Programs at the federal Indian Health Service, said. Forensic nurses are trained to decrease the healthcare consequence of violence and improve patient recovery, she said.

“Our forensic nurses play a vital role in the care of victims,” Grass said. “They provide medical treatment and evaluation and have a specialized knowledge in injury identification and evidence collection. Forensic nurses are supportive of victims both in and out of the healthcare setting. These nurses are advocates for prevention education and are a critical resource for anti-violence efforts. Forensic nurses are familiar with the legal system and assist with the prosecution of individuals who commit acts of abuse by testifying in a court of law.”

Indeed, forensic nurses are some of the many professionals responding to the crisis facing Native American communities. Registered nurses (RNs) who earn a master’s in nursing, including an online master’s in nursing, and become forensic nurses can bridge the gap between the criminal justice system and healthcare to help indigenous women and girls.

Indigenous Women and Girls Under Attack

A study by the National Institute of Justice (NIJ) found more than four in five American Indian and Alaska Native women experienced some form of violence in their lifetime, including:

In November 2019, the Urban Indian Health Institute (UIHI), a tribal epidemiology center, identified 506 cases of missing or murdered Native American women and girls in 71 U.S. cities since 2010. The organization said the number is likely an undercount due to poor recordkeeping and racial misclassification. The study uncovered an epidemic of underreporting and the lack of awareness that is not just confined to tribal lands.

“This study illustrates the maze of injustice that impacts [missing and murdered indigenous women and girls’] cases and demonstrates how they are made to disappear in life, the media, and in data,” the UIHI said in a report. “UIHI discovered a striking level of inconsistencies between community, law enforcement and media understandings of the magnitude of this violence.”

Another study, by Brigham Young University’s Ballard Center for Social Impact, found multiple complexities come together to impede access to assistance, including poverty, colonization, and a scarcity of laws to protect victimized Native American females.

“Although existing data do not accurately portray the extent of sexual violence against AI/AN persons (including women, children, men, and transgender persons), sexual violence in tribal communities is widespread and services are inadequate to support victims,” the Office for Victims of Crime said.

More recently, the Indian Health Service (IHS), in conjunction with the International Association of Forensic Nurses (IAFN), launched its Tribal Forensic Healthcare Project. The program has been training providers to perform forensic medical examinations, collect evidence, and coordinate community responses to violence. The training is aimed at giving providers in hospitals, health clinics, and IHS health stations the skills they need to respond to violence against women. The program offers training online through webinars and in person.

As frontline caregivers, forensic nurses help victims in the vulnerable hours and days after an assault. They collect and preserve evidence for use in legal proceedings and treat injuries and provide referrals for assistance with post-traumatic stress and depression. Forensic nurses allow victims to take back control of their lives.

In addition, RNs who have already earned an MSN degree have the opportunity to advance their education and career by earning an FNP Post-Master’s Certificate. For more information about the programs, contact Duquesne University today.

Sexual Assault on Native American Reservations in the US: Ballard