Where Forensic Nursing And The Opioid Epidemic Converge

The number of opioid prescriptions has grown exponentially since the early 1990s, according to NursingCenter.com’s “Using The Art And Science Of Nursing To Fight The Opioid Crisis.” Today, between 20 and 30 percent of chronic pain patients misuse their opioid medications, and 10 percent of those will become long-term sufferers of opioid use disorder. 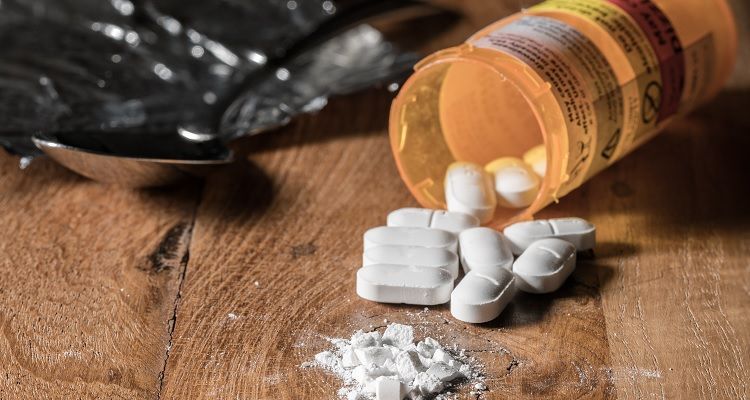 All nurses have a part to play in society’s ongoing fight against opioid dependency. These roles range from educating patients on the dangers of prescription opioid use to promoting non-opioid pain management alternatives such as relaxation techniques and naturopathic approaches.

The forensic nursing field, a specialized discipline for nurses holding a master’s degree in nursing, is positioned to handle one particular aspect of the opioid crisis: the use of opioids (and other drugs, both legal and illegal) in abuse and rape cases.

Forensic nurses are responsible for collecting evidence from and offering care to victims of recent abuse. Evidence can include DNA samples (from trace amounts of skin, blood, saliva, and even clothing), photographs of injuries, and toxicology reports.

“It is not uncommon for intoxication with alcohol or drugs to be a part of a sexual assault, and it is recommended that alcohol and drug analysis be performed if there has been a sexual assault and the survivor reports impaired consciousness or loss of consciousness,” explains Dana Bartlett, MSN, in “Forensic Evidence Collection”.

The media promotes the idea that the more traditional date rape drugs, such as flunitrazepam (Rohypnol or “roofies”), are the most popular drugs used in sexual assaults. In actuality, though, other drugs ranging from alcohol to opioids, cocaine, and even marijuana are used far more frequently.

Forensic nurses must be prepared to collect toxicology samples in cases where their patients exhibit signs of intoxication, suspect that they were drugged, or are experiencing memory problems. They should also be aware that toxicology-screening supplies are not part of a standard sexual assault forensic evidence kit(or “rape kit”) and must be obtained separately.

Toxicology screening is important even when drug use may have been voluntary; documentation and proper evidence collection are still important processes that forensic nurses must be careful with.

Forensic nurses must explain toxicology procedures thoroughly to patientsNurses need to help patients understand the importance of the test and the scope of the confidentiality of the results. Patients also should know the risks involved with declining the test (i.e., there may not be sufficient evidence to obtain a conviction).

The Bigger Picture Of Nursing And The Opioid Crisis

Nurses, including forensic nurses, can do their part to take on the seemingly insurmountable task of quelling the opioid epidemic by helping their patients manage pain in healthier, less risky ways.

Patients can effectively manage chronic pain through better posture, use of ice and heat, relaxation techniques, proper rest, non-narcotic medication, acupuncture, and massage. Nurses can educate patients on the methods best suited to their particular type of pain.

The public can play an instrumental role in helping to stem opioid addiction through increased awareness of the problem. Medical professionals, especially nurses, often play the role of teacher in their communities.

By teaching communities to be vigilant in identifying the signs of opioid abuse, and also providing resources for treatment of addiction, nurses help to lead the nation away from its current trajectory toward an opioid epidemic. Forensic nurses can perform this service while simultaneously fulfilling their other obligations.

“While interventions to improve safe and appropriate prescribing must be employed to curb dangerous practices, it is important that any such improvements don’t serve to limit access to appropriate pain management for patients that need it.”